Here at Hub Vélo we are the largest Cinelli dealer in London. Therefore we stock the full range of their track, road, touring, adventure and cyclocross bikes. We love the iconic Cinelli brand. In other words, whether you’re going touring on the new Gazzetta Della Strada or Hobootleg or you’re about to hit the velodrome on a track bike Cinelli have you covered. One of their most famous bikes, the Supercorsa, due to it breaking the hour record, is still in production.

We have visited the factory many times now and it still feels like a global family, which is brought together by a love of the bicycle.

For more info look at the bikes on our website, pop into our shop or check out the Cinelli website: 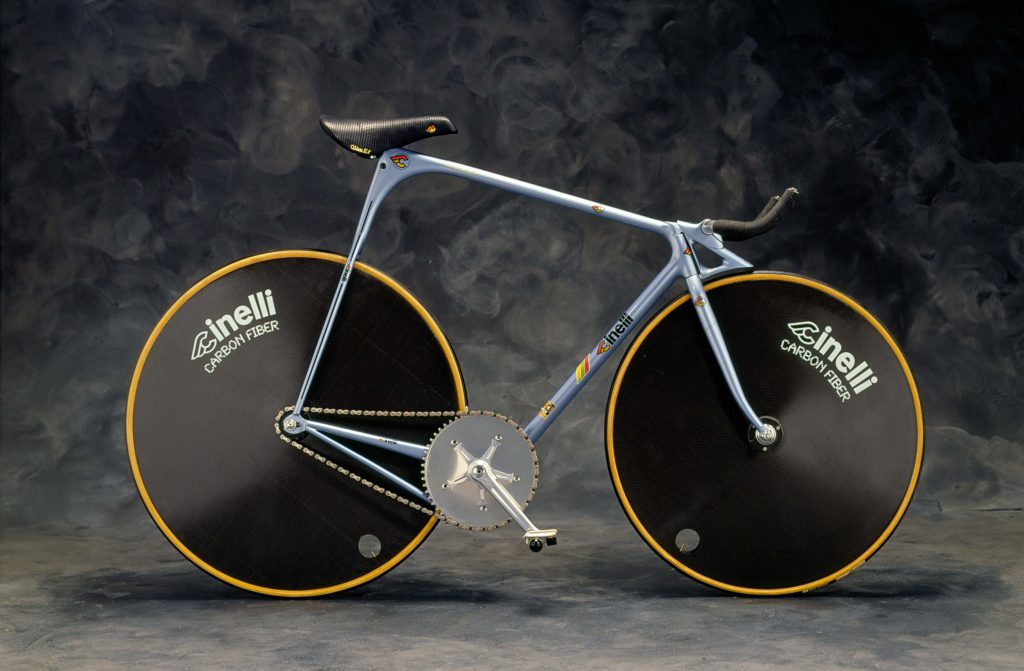 Cinelli was founded in 1947 by Cino Cinelli, an ex-professional rider whose palmarés includes victory at the 1943 Milano – San Remo. He was not himself an engineer but Cino was a stubborn perfectionist. So within 20 years his company was globally-recognized as the golden standard of racing handlebars and stems as well as the inventor of the world’s first plastic saddle, Unicanitor. Also producing the most sought-after Italian racing frames of the period, the mythical Supercorsa (still in production today).

In 1979 a retiring Cino sold his company to young industrialist Antonio Colombo (President of bicycle tubing company Columbus). In Cinelli’s products, Colombo saw the technical perfection of the most efficient and graceful form of transport ever invented. His goal was to communicate this Utopian perfection to the greater public. His tool: Design.

Over the next 30 years Colombo introduced a highly contemporary, bold and playful quality to Cinelli’s products. He connected the world of competitive cycling to the world of Design and lifestyle for the first time in history. They developed Rampichino, the Europe’s first mountain bikes, the unforgettable Laser frame series, Alter, Integralter, Grammo, Passatore and many, many, others. 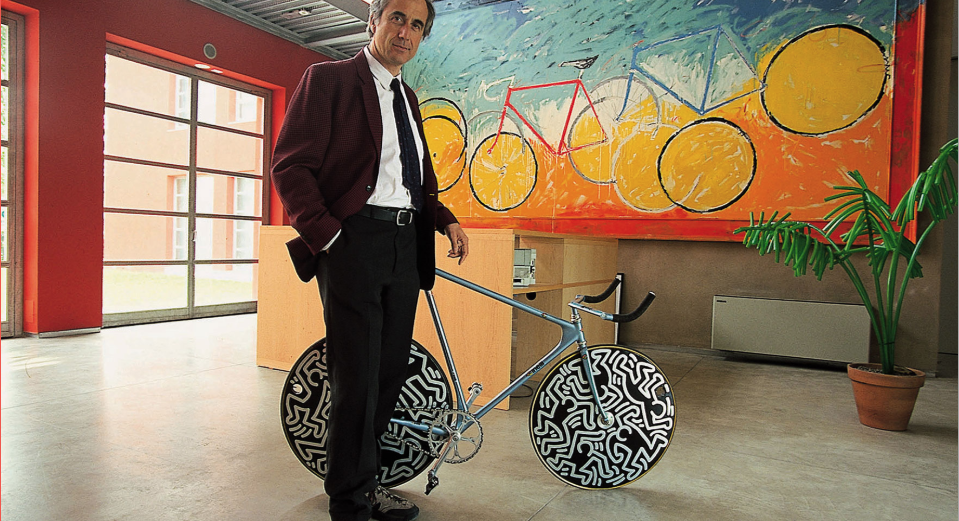